Bringing essence into being 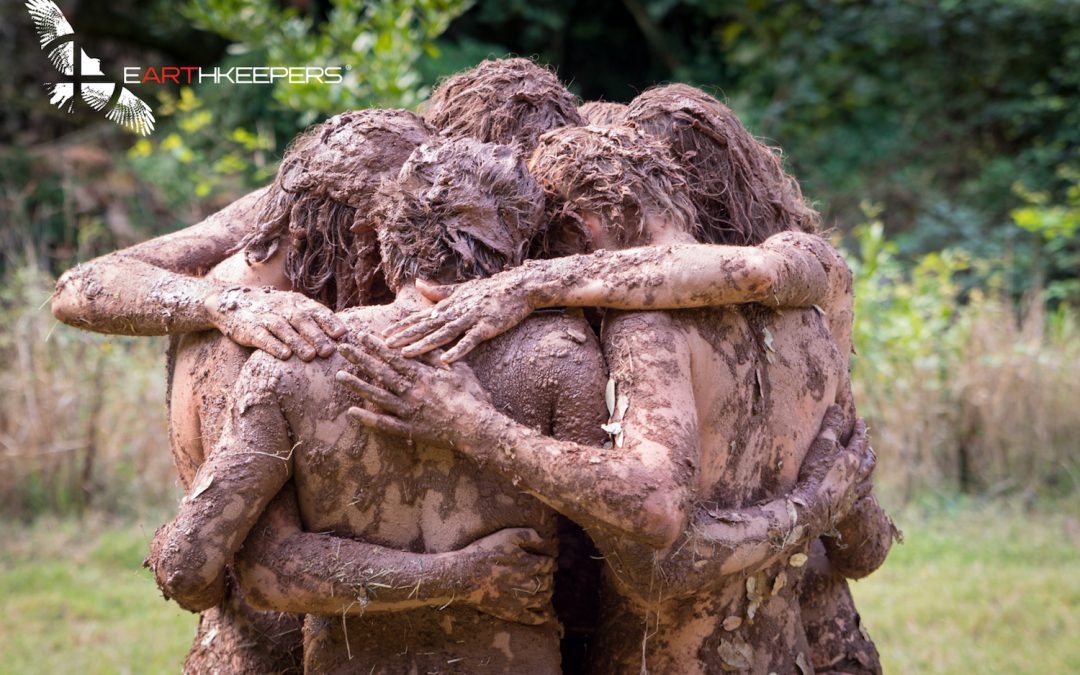 Living in attunement with the Sacred Spirit of the Earth

In communion and co-creation with Mother Nature

With a lifetime fascination for Nature Maurice Spees has been drawn to live and play (work) in nature from the moment he started playing outside as a child, a place where he discovered his element and where he felt most at home. Throughout his life, he could never think of a better place to work from and in, than being in his element in Nature where he would never lose touch with his inner child. While this was not always possible, Maurice spend the last two decades of his life to make this possible. Making Mother Nature not just his beloved, but also his only employer. And in return Nature has been his sponsor for all this time, giving him access to the most beautiful places to live and work from.

For more than a decade Maurice has been living in, exploring and diving deep into the most pristine natural places of our planet, from rain forests to the vast ocean surface. It’s in Nature where he developed Mindful Photography. Combining his Buddhist lifestyle with the insights coming from Nature he takes photography to the next level, using it as a self-mastery vehicle. Which is one of Nature’s ways to use technology to communicate and radiate her presence to us with the intention to inspire us to bring our Higher Nature into being? Which is attuned to protect our planet as flow driven caretakers?

Throughout his exploration, he discovered an innate ability to intuitively communicate with nature. He discovered that through this communication if we learn to listen and see with the innocence of a child again, we can find all the answers to life and tap in the purest form of our true Nature. By nature, our ability to bring creative expression into being is a gift back to the world for being able to make use of the source of it. To develop and resonate with this form of communication we open up to a sacred space of stillness found within us and in the depths of nature from where we attune ourselves with the Spirit of the Earth. This is not something new (age), but because of the lives we have created for ourselves, building upon the foundations of a lost tribe, we disconnected ourselves from our origin and became a city species of consumers separate from Nature. Maurice dedicates his life with the mission to bring people back into attunement.

Maurice discovered that the most profound and life-changing way to connect to this source is by moving from seeing- into feeling- into being. To be able to start to see this spirit reflected in the world around us, Maurice takes people to the biospheres of our planet unspoiled by noise and light pollution.

In city life, too disconnected from Nature, we are bombarded with frequencies and transmissions. And as human transceivers, being very sensitive to these vibrations, while they coincide with our states of consciousness, we tend to block ourselves from what is going on around us. So we also block the transmission of the source that is vital for us to be able to listen to our pure inner guidance. Which turns out to be the state of consciousness that makes us able to live our lives in the most natural and so the highest state of self. It’s our essence that guides us internally to bring out our innate gift to the world as a conscious creator. It’s the same source we as artists tab into to bring conscious creation into being, that means creation in attunement with the Sacred Spirit of the Earth. This transmission is the purest form of vibration which is well known by unhampered tribes living in rainforests across the globe. Of course, they might never mention it, while they have not experienced this bombardment and disconnection from the source like we in our city lives have to deal with every single day. Which doesn’t make our life less complicated?

Once attuned to the Spirit of the Earth, our life flows much more effortlessly following the natural flow of life, while being guided by a higher calling that we can easily call our personal essence or Divine Nature. Within this flow we become accustomed to the space needed to get in touch with your Higher or Divine Nature, that means fully aligned with Nature. Our Divine Nature is the Nature in which we build things with Nature’s beauty and perfection as a foundation. We create things with the same healthy vibration as pristine Nature, as a gift back to the world for being able to live this marvellous creators experience.

This makes it able for you to live your calling as a single perspective of the whole, ready to embark on beautiful collaborations with other people tapping in the same source of creation.

If these words open something inside of you, even a small bit of curiosity, it would be wonderful of you to share this.

Especially for you, Maurice has merged together with his exploration experiences and the life-changing discoveries he gathered over the last two decades while having the privileged to live a life being submerged in the most primal Nature in SE-Asia for more than months or even years in a row.

It’s his intention to give access to the essence of his experience in a seven to ten-day program. To make it possible for everyone ready to tap into the potential that lies hidden deep down within our Nature.

To dedicate his life to give people access to these experiences, he moved to the wild and wonderful Biosphere reserve of Menorca, one of the unspoiled jewels of the Balearic’s island in the Mediterranean Sea. Can you imagine that even after travelling around the globe and having been in some of the most beautiful spots on Earth, Menorca is a place Maurice easily calls home! If that doesn’t say enough!
“I want every person who feels drawn to this calling to be able to experience the sensation of the magic of living in attunement with Nature. Even when filled with a so-called busy lifestyle, we all need our time off and on. So I developed a retreat which makes you able to bring pure essence into your life. Something that your heart might have been looking for all this time.”

If something is amiss, it’s mostly this; a pure connection with the source of creation as found within Mother Nature herself and embedded within our true nature.

Be kind to yourself and to the world and give yourself a week or longer retreat in Nature to transform your life into presence, your pure essence.

Are you ready to be your own gift to the world?

If after reading this you feel this retreat might be a nice gift to give yourself, but you are not yet totally clear about it, I love to give you a FREE 30 MINUTE private Skype call where I introduce myself personally and can give you the clarity you seek. So that you too become aware that taking this retreat can enhance your entire life for the benefit of all.

This site uses Akismet to reduce spam. Learn how your comment data is processed.