Waking up with a stranded baby seal at my feet 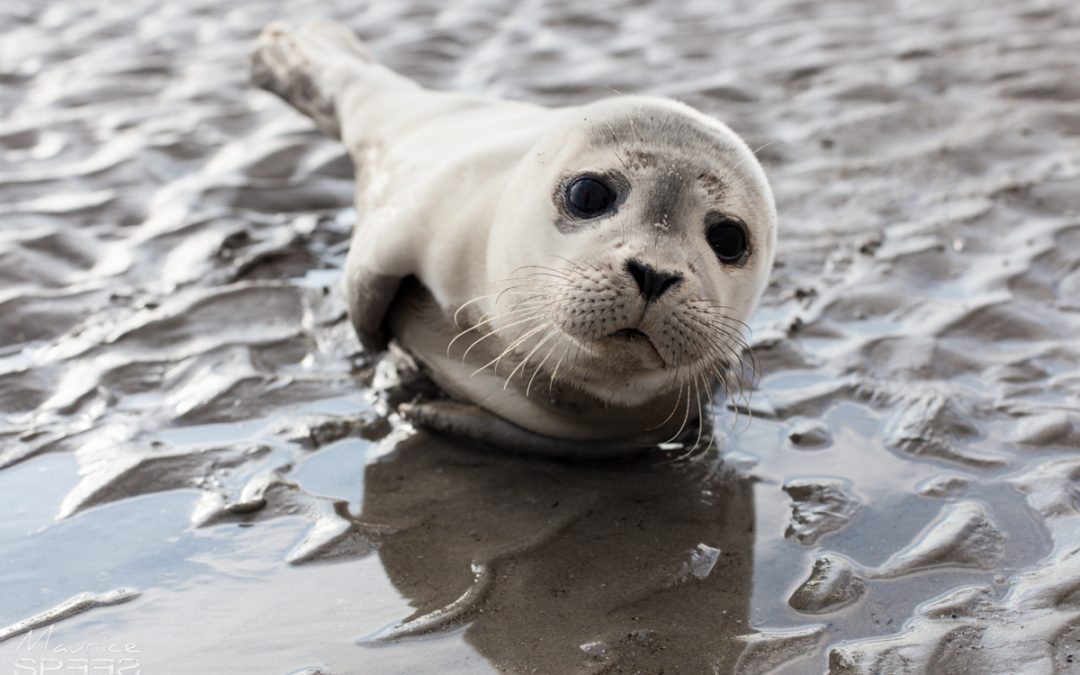 During my stay in Ameland, the Netherlands, I decided to sleep on the beach. Early in the morning I got woken up by a three weeks old baby seal at my feet, who lost her mother. After we contacted nature preservation, the seal was taken to a short stay hotel after which she will be released. A seal of three weeks cannot survive on her own. From 8 weeks on seals are able to survive without their mother. If she would be returned to the sea directly, she would not make it.